Thank you to everyone who has donated to my special-needs trust. My heart swells.

It occurs to me daily that I am almost entirely surviving on the kindness of strangers.

I think of old wildlife documentary footage showing altruism in social animals like elephants, taking care of their sick & old because they still offer some kind of benefit to elephant society. I feel like a sick elephant sometimes.

Since the show started I've been getting heaps (hundreds) of emails and messages from all walks of life, sharing personal stories in matched intimate detail to what I share on the show. It's humbling, heartwarming, and surprisingly-- emotionally exhausting. I've read each one but haven't even begun to crack the surface of responding to them. When someone takes the time to tell you their life's story, one feels the need to respond with the appropriate intimacy, which takes time and consideration. So apologies if it takes awhile to get a response from me. I'm going through chemo. Sometimes my friends & family don't even hear from me for a few days!

Thanks again to everyone who has reached out thus far-- I love reading every message & they definitely make my day! 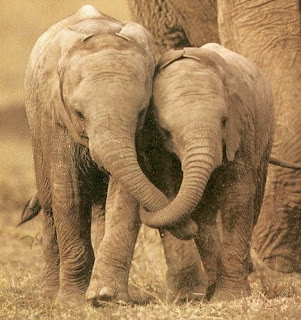 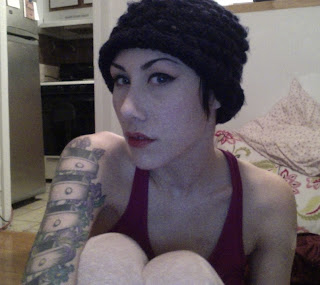 currently on my second week, 6th cycle of Irinotecan & Temozolomide.

and countless hours of pain & nausea

but we do it for that glimpse of light-- of living again. however short it might be, we soak it up.


tonight I am on a Gen P-Orridge lyric binge as I try to distract myself from chemo effects. Headphones on, too many drugs to name coursing through veins.

you can download a little chemo playlist of PTV favorites here. perfect for neutropenic fevers and astral projections. 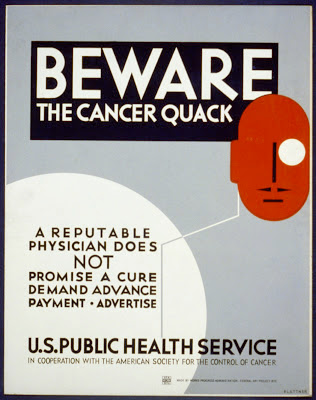 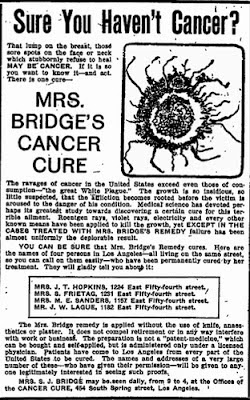 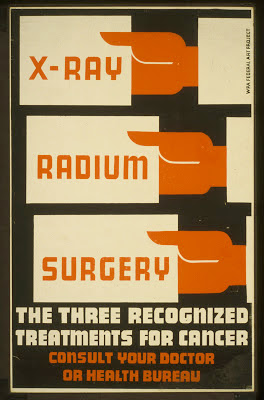 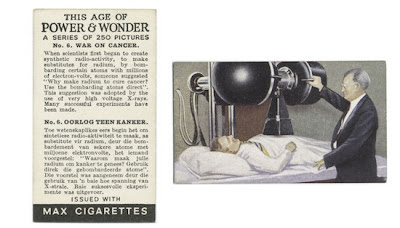 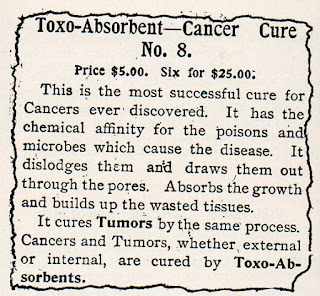 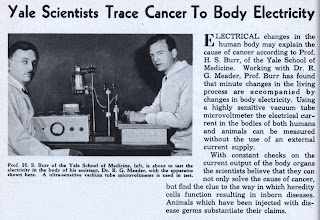 mtv is using my golden tears to raise cancer awareness, and I'm ok with that. 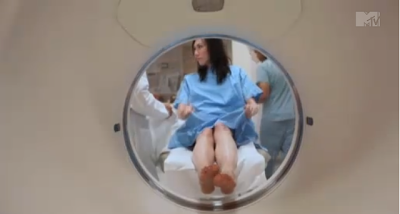 After the surgery last month I had to learn to walk again without part of my lung & diaphragm. The very first day they had me sitting up. The second day I took my IV pole, two vacuum-suctioned chest tubes, a portable motor that sounded like a shop vac and 3 nurses in tow for a walk (if you could call it that) down the ICU hallway. We even tried climbing stairs, but the tubes from my IV only allowed me to take 3 steps up, which I think would be manageable for even the most feeble degenerates among us. I stopped practicing the stairs after that. But I kept walking, and 3 or 4 days later I was doin' laps like lance armst--- I mean, like a pro. It's amazing how fast the body can recover.

After I was discharged from the hospital I went right into chemo cycle #5. I think the extra pain meds have made me extra nauseous this time. There are lots of other "extras" that pain meds give you, like extra hard poop. extra heavy eyelids. extra street cred. extra helpful friends. 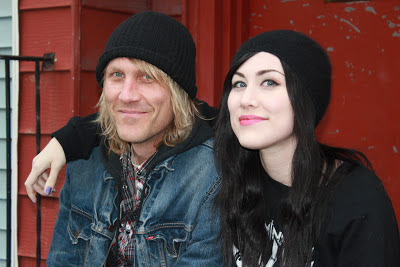 For the last few days, Jon & I have been editing the final version of the comic. It's come so very far from the hair-brained scheme we hatched years ago. I had time to kill in the waiting room before one of my (many) doctor appointments, so I pulled out a test-print and started to read. In no time I was sucked into a colorful world that echoed, in a surreal way, the hospital around me and issues I was immediately facing. Jon's drawings are delightfully intricate; you can take your time on each page and notice new details with every read. I was disappointed when  my name was finally called, because it meant a transition from this magical cancer-comic world to real world-- and real cancer. Bottom line: great for making hospitals more bearable. I can't wait until issue #1 is finished. 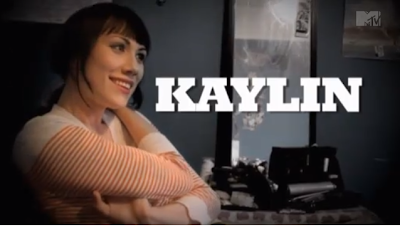 I suppose I should mention: I will be featured on Season 2 World of Jenks on MTV, which premiers this Monday. The crew followed me for a year as I moved from San Francisco to NYC to pursue my career and a cancer-free fresh start. I'm horribly embarrassed about the whole thing, but I remind myself that I participated in this project to promote young adult cancer awareness and issues of survivorship. When I was first diagnosed I felt so shamefully alone-- my cancer happens to one in a million, and it's even rarer in young adults. The prognosis is grim, but there are a few survival success stories out there if you look hard enough. I wanted so badly to find someone I could relate to, someone to learn from, some lucky soul who had found the light at the end of the IV drip and was ok now. I wanted to be ok too, someday. What I needed was empirical hope. I needed proof through personal experience that my cancer was survivable, that pain is surmountable, that the future is inevitable. I needed accounts of young adults overcoming the physical & emotional upheaval of cancer so that I could be better equipped to navigate my own tumultuous journey. Trouble is, until very recently, people have rarely been encouraged to open up (I mean really open up) about Cancer due to negative social stigma, fear of vulnerability or judgment, or outmoded cultural mythologies of illness. Eff that, let's talk about it! Let's set the record straight and help the newly diagnosed. Empirical hope, knowledge, camaraderie-- this is what I wish to give others by sharing my story with MTV. 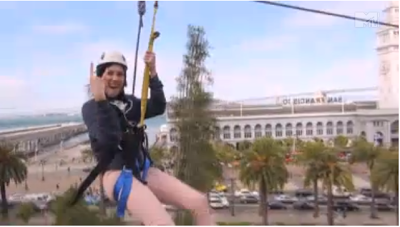 Hope creates strength, and with strength we can survive. to ride ziplines.

Email ThisBlogThis!Share to TwitterShare to FacebookShare to Pinterest
Labels: chemo' money mo problems, comic book, drugs, hospital hate, MTV, survivorship, terminally illin', world of jenks, YA
Newer Posts Older Posts Home
Subscribe to: Posts (Atom)
I am an artist and writer diagnosed with a rare form of bone cancer called Ewing's Sarcoma. This is an attempt to document my process and provide inspiration for other twenty-somethings who refuse to go the way of headscarves and hospital gowns. I mean, really? Cancer is fucking hilarious.